Patek Philippe may be coming up FOR SALE

Patek Philippe, as you may alredy know, is one of the biggest Swiss watchmaking companies around. Having more than 2000 employees and generating more than 1.3 Billion CHF in revenue in 2016.

Some sources say that the 180-year-old watchmaker could be sold for 7 billion to 9 billion euros ($8 billion to $10 billion). This implies a big deal not only for the company itself, but also for the watchmaking industry as a whole. This enterprise has been owned by the Stern family for almost a century, in which they developed their most iconic and famous models. Creating a brand culture and reputation that may be affected by the ownsership change.

It was interesting to hear in the corridors of the Geneva watch salon that a potential sale of the high-end watch brand Patek Philippe could be approaching soon,

“In 2014, Stern told Swiss newspaper Le Temps that the company may eventually need to leave Geneva or put itself up for sale if its tax burden wasn’t reduced. Months later, the company announced a 450 million-franc ($451 million) investment plan in the canton.” Source: Bloomberg 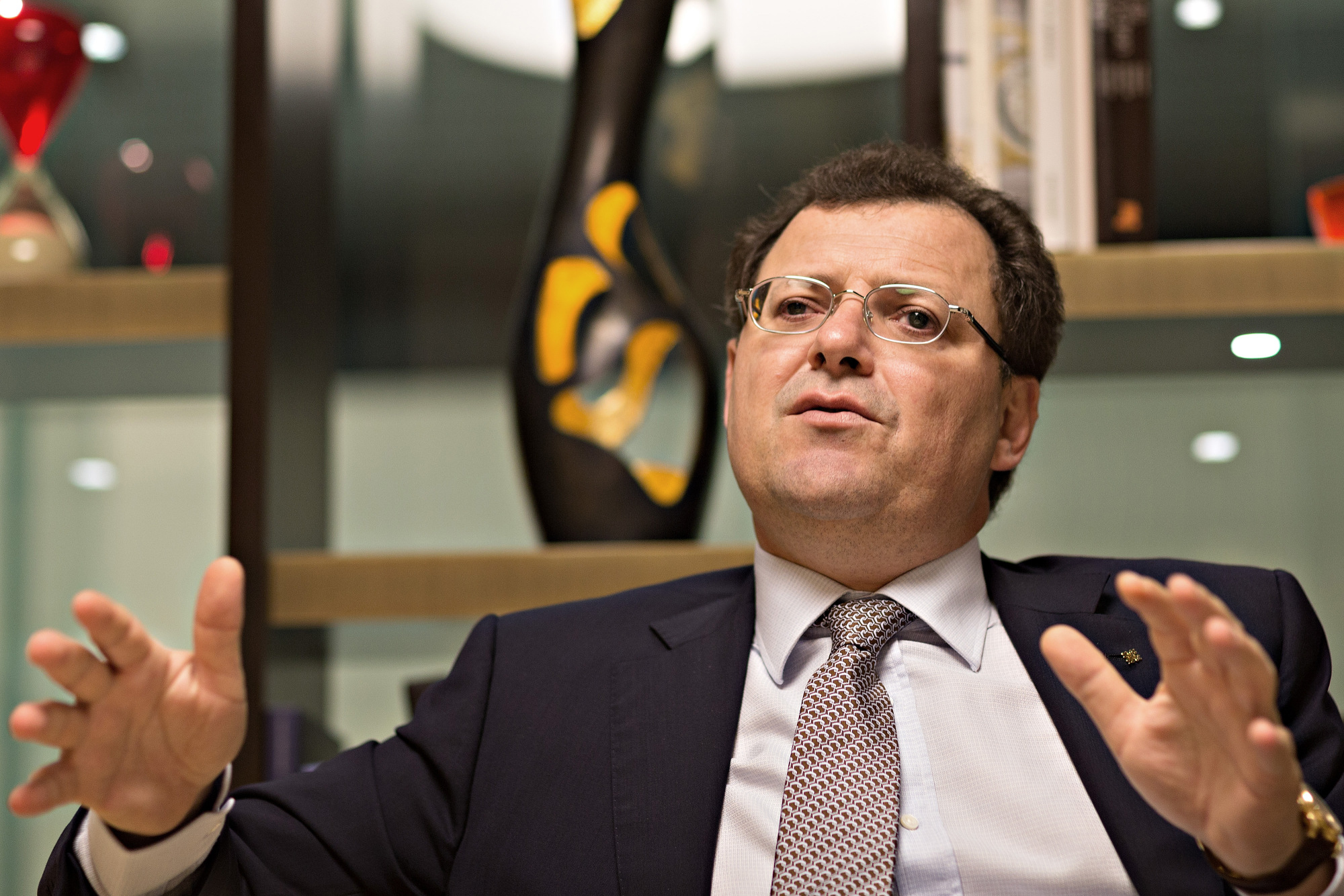 Nevertheless this could be just a rumor running around watchmaking industry, as ocassionally rumors come up after the big watchmaking fairs (like SIHH, celebrated last week).

If we take a look at previous purchases of watchmaking brands, for example: the sale of Breitling for 800M€ to private-equity owners CVC Capital Partners, we can see a clear change of direction in the company’s business activities. Those could lead to a positive outcome or a disaster for the brand.

If you ask my opinion, I would probably tell you that Patek Philippe has a strong foundation that may be lost if they sell the company. They will most likely have the same watchmaking teams, same quality and same objectives, but the stablishment of new Directors may change their vision, that in my opinion, won’t be positive for the brand.

We will love to hear your thoughts on this, reach out on Instagram for a discussion at stemandbezel.

Omega brings the caliber 321 back to life

Omega brings the caliber 321 back to life

No any image found. Please check it again or try with another instagram account.
We use cookies to ensure that we give you the best experience on our website. If you continue to use this site we will assume that you are happy with it.OkPrivacy policy